City of Stirling Mayor Mark Irwin has again voiced his opposition to wheel-clamping after at least five motorists were clamped in Scarborough overnight.

As first heard in 6PR’s Rumour File, cars illegally parked in a shopping centre carpark to attend last night’s launch of Scarborough’s Sunset Markets were clamped. Cr Irwin says while businesses have the right to protect their parking on private property – clamping isn’t the right method.

“I think its disproportionate and borders on extortion.”

Cr Irwin says a local law was currently being drafted to outlaw wheel clamping in the City of Stirling. 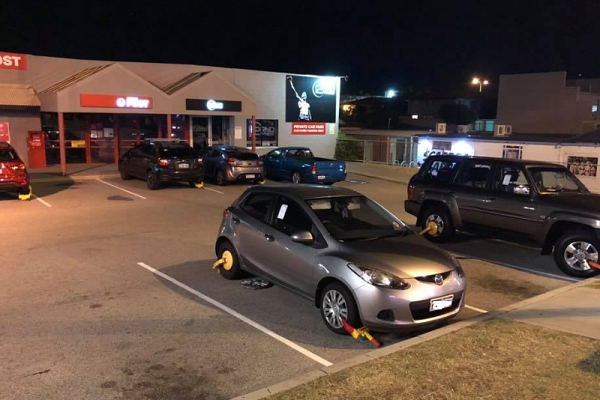