What’s happening in the media world

Nic Hayes from Media Stable joins Tony Mac to talk about “What is happening in the world of media?” Harvey Weinstein a Hollywood Producer probably not that well known to the average punter but maybe the biggest name in Hollywood has been called out for his sexual predator behaviour. Now here comes the onslaught. Where else will this go? Business, Politics? All industries and sectors need to be more vigilant in this space. It is important that everyone feels safe at work and don’t need to be put in the hands of predators. It is not just a media problem. It doesn’t help much though when you have a US Presidential candidate in Donald Trump caught red-handed talking in a lewd manner and brush it off as locker room chat. The US public still goes and elect the sexual predator. 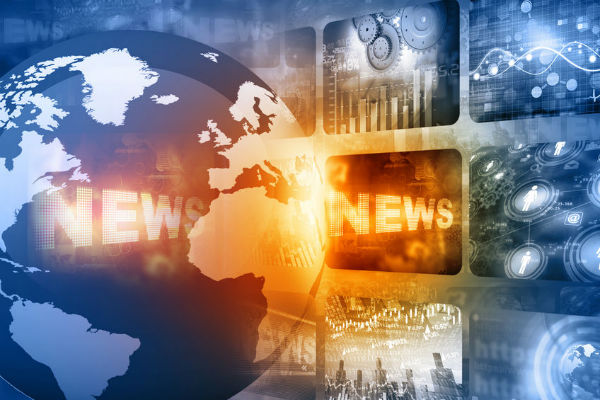