Author and SAS Soldier Anthony “Harry” Moffitt told Gareth Parker how is love and passion for cricket helped him serve two decades in the SAS.

Harry’s book is called Eleven Bats – The Story of Combat Cricket and he told Gareth a “standout” cricket memory came when he was deployed in Afghanistan in 2005.

“We were playing cricket and the Taliban commanders were sledging us over the radio, saying we were rubbish…we got and invited them for a game,” he said.

You can here the full interview in the player above: 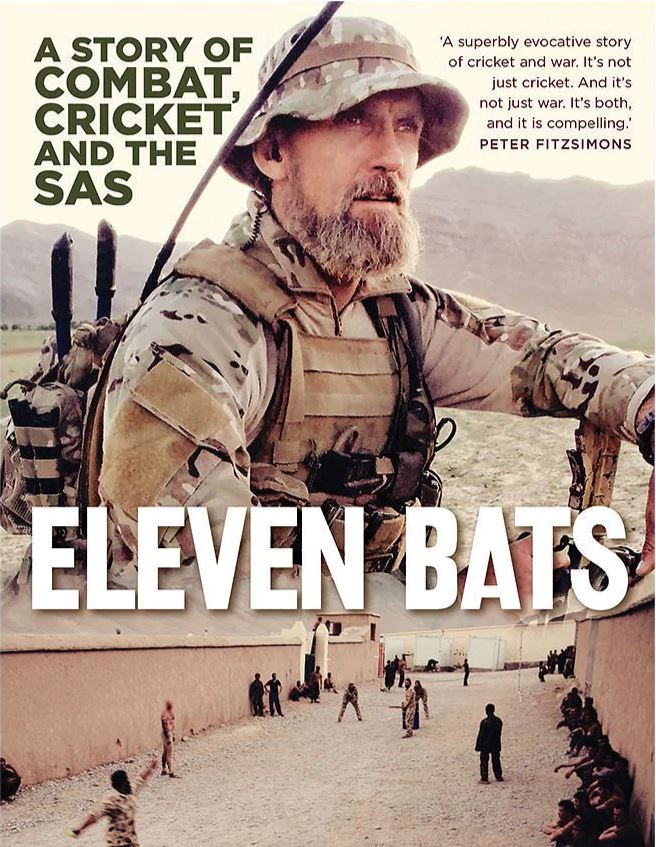