What does Perth need to do to sell itself?

The Committee for Perth has renewed its push for a world centre for Indigenous culture as part of a two-year plan to market WA to the rest of the world.

A report titled ‘Boorloo Kword’ which means ‘Perth is good’ in Noongar has highlighted the need for a drawcard landmark.

There are also calls for the state government to use WA’s success in flattening the coronavirus curve as a marketing tool to international tourists.

While the state’s border is closed, the government is focusing its tourism campaigns on intrastate travel.

Ms Fulker says now is the time to target other markets. 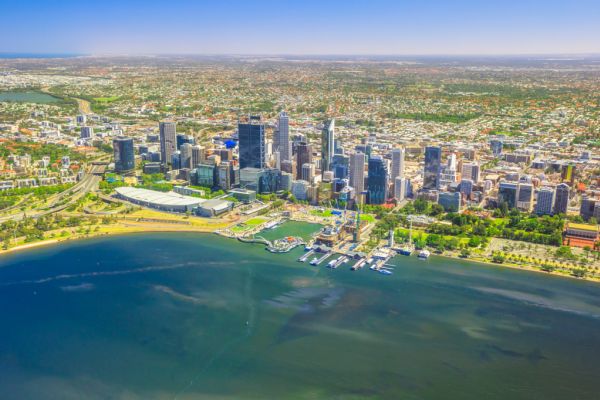