What did the Scrabble player do wrong?

When Tamsin Gatewood joins to Tony Mac they talk all things to do the UK News, this week it includes sad news and happy news. Daniel Hegarty dead: British motorcyclist, 31, killed in tragic accident at Macau Grand Prix, The Association of British Scrabble players has banned one of its star players for three years after an independent investigation concluded he had broken the rules of the popular word game, Baby becomes ‘first ever’ to be born at London’s Waterloo Station and  Doncaster Council is bravely allowing the British public to name two of its new gritting vehicles. 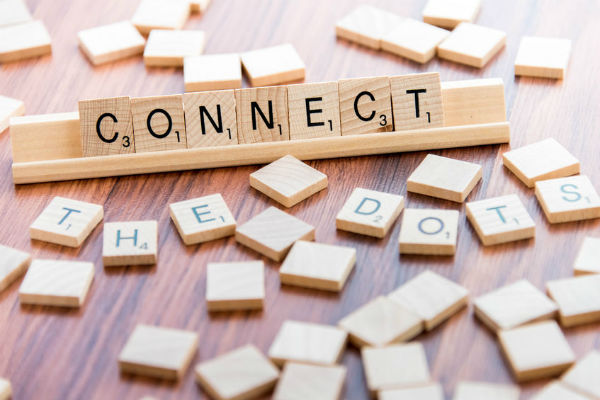