Perth streets have turned into rivers recently with a downpour of rain throughout August, but we haven’t quite broken the record.

“With last night’s rain we’ve got up to now 185.8 millimeters for the month, so it’s the wettest August since 1965,” Adam Conroy from the Bureau of Meteorology told 6PR Breakfast.

53 years ago Perth recorded 191 millimeters for the month of August, although there’s still two days left of August the rain has dried up for the rest of the week.

NEXT | How much rain have we actually had this month? Will we break a 53-year-old rainfall record? ☔️🌧💦 #perthweather pic.twitter.com/k4PUKLmOl6 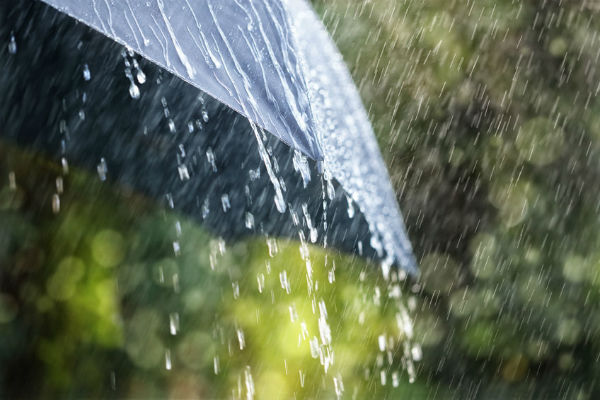