Yesterday, The Westport Taskforce handed down a report unveiling a short list ranking its top five options to meet Western Australia’s future freight needs, with a strong recommendation to build a new Outer Harbour in Kwinana. The Independent Chair of the Westport Taskforce, Nicole Lockwood spoke with Gareth and explains why Roe 8 and 9 weren’t included in their independent report.

Gareth also spoke with Shadow Transport Minister, Libby Mettam “I feel the taxpayers of WA have every right to feel ripped off, we’ve seen twenty millions dollars invested in a report with a predetermined outcome.” She then went on to say “The trigger for this report is that the government said they would pursue the Outer Harbour as an alternative to Roe 8 and Roe 9.” 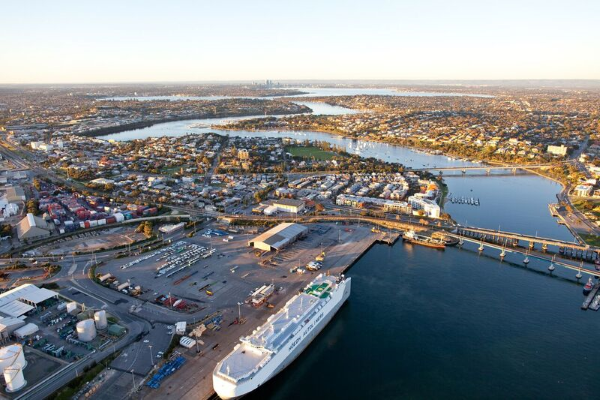