It was a disappointing loss for the West Coast Fever on Monday night, as they fell to Collingwood 63-57 at RAC Arena, ending their chances of a second-straight finals campaign.

The Fever were unable to capitalise on a strong first half and constant pressure from former teammate Nat Medhurst, sealed their fate and finals hopes.

West Coast Fever GD/WD Stacey Francis shares what went wrong for the team and what to expect for next season. 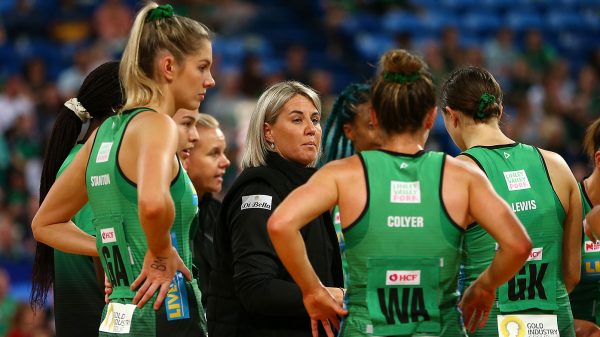