The man nicknamed “Roo” by former teammate Chris Lewis (due to his supposed kangaroo-like appearance), celebrates his 49th Birthday chatting with Karl & Hase & takes a look back at his career & shares some of the more funnier moments of his time at West Coast & who his mentors were when he was playing the game.

How did Matera lose one of his fingers? Have a listen now to find out. 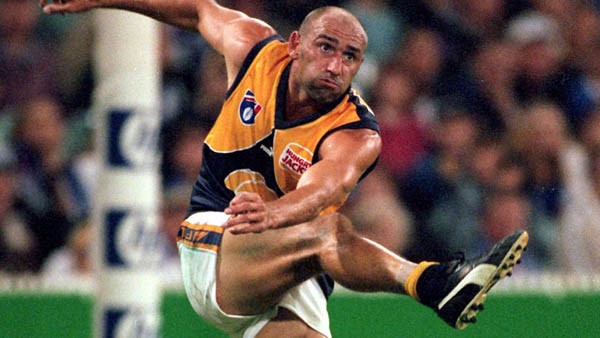