It was a clash filled with highlight after highlight and a few controversial moments, including one from returning Ruckman Nic Naitanui. Another key player that returned to the Eagles side, was skipper Shannon Hurn.

With West Coast hoping to keep their finals campaign alive in a knockout game against Geelong this Friday night, hear from Bunga and what the Eagles need to do to silence the Cats. 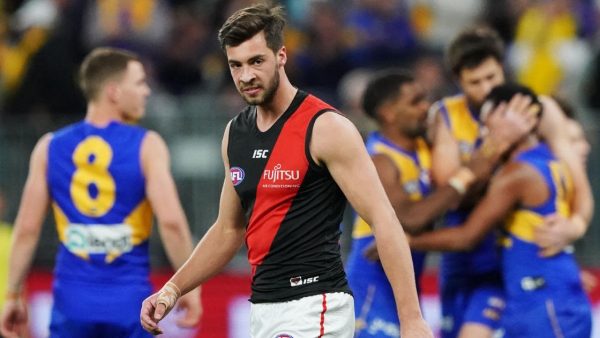