West Aussies urged to stay safe as the mercury rises

We’re only a few days into summer, and it looks like Perth is already set to have its first heatwave of the season.

The temperature predicted to peak at 39 degrees tomorrow — and staying in the high-30s, until dropping to 30 on the weekend.

The Bureau of Meteorology’s Neil Bennett says it’s technically not a true heatwave… but people should still brace for the heat.

“It doesn’t normally happen as early as this, in fact the last time we had three days of 35 or more was back in 2015 for December,” he told Gareth Parker.

“That was from the 21st onward so it’s usually at that later period of December that we see these sorts of temperatures on a consecutive run.

“One of the things is being able to cool down at night and we obviously have a number of days where it will be 22, 24 at night and people don’t sleep well, they become exhausted and if they already have some chronic health issues and that can adversely impact on their health. 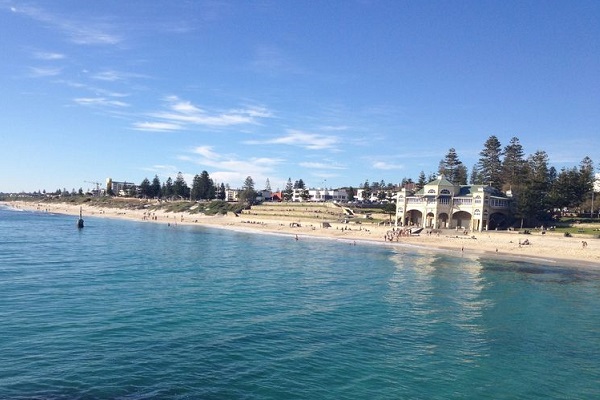