Police are investigating whether the deaths of a man and a boy at Wedge Island may have been caused by faulty camping equipment.

Emergency services were called to a beach in the area yesterday morning — where the pair were found dead.

A woman was flown to Royal Perth Hospital for urgent medical treatment — she remains there this morning. 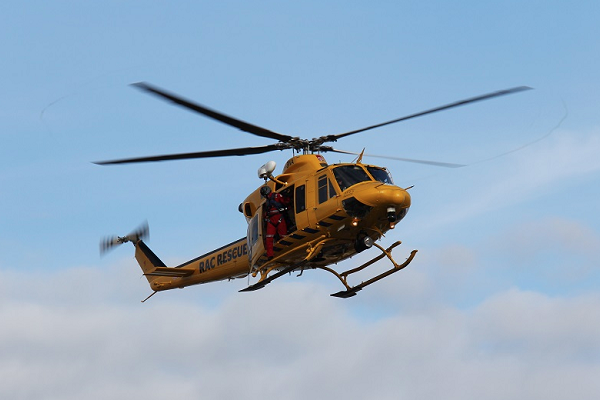