‘We will respond’: Police crackdown in Northbridge after nightclub boss death

WA Police are planning to crack down on violence outside Perth’s nightclubs after a man died following an assault early on Sunday morning.

Paramount Night Club manager Giuseppe Raco died in hospital yesterday after he was attacked whilst ordering food after finishing work at about 4.30am.

Acting Commander Tony Flack told Gareth Parker on Mornings they’ll respond to the weekend’s attack with a greater presence in the nightlife hotspot. 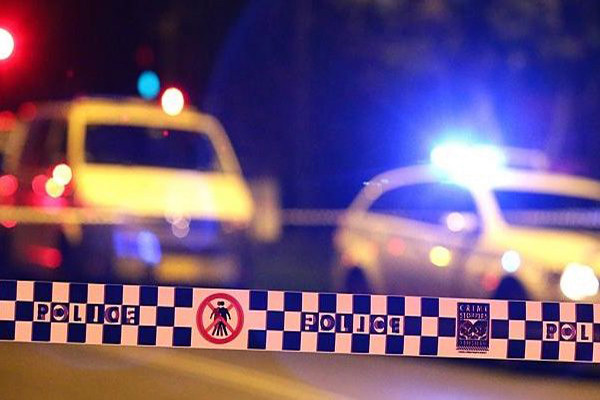