We need answers from the City of Perth: Steve Mills

Late Monday afternoon the the City of Perth said in a statement the CEO Martin Mileham has been sacked from his role effective immediately.

The council members are currently suspended while an investigation is being held, which has left three commissioners at the helm.
But no one was willing to speak about the latest dismissal from the City of Perth.
“There’s something smelly here,” Steve Mills said on 6PR Breakfast.
“And there’s something smelly because they’re hiding behind each other and there’s no accountability.”
“Where’s the transparency I ask, that was promised by the McGowan Government when they came to power,” he added. 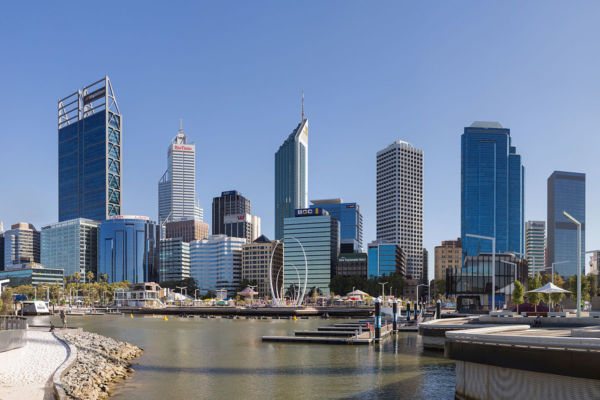