It’s been reported the star midfielder is being chased by the Brisbane Lions.

“There’s lots of players that meet and talk with clubs. It’s not overtly surprising.
He’s (Neale) just weighing up his future.. that’s a normal thing.”

Rosich also addressed the future of youngster Adam Cerra, who is the only top 10 pick from last year’s draft not to re-commit to their club.

“(Trading Cerra is) not in our thinking. (We’re) In regular contact with his manager. He’s a very considered smart young man, not just as a footballer.” 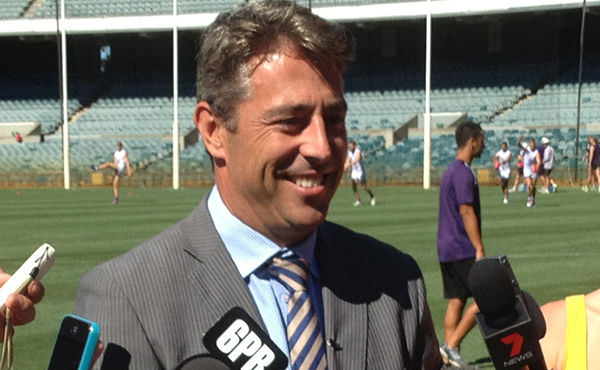