‘We don’t want these people here’: Pair in court over drug bust

Two New South Wales men will appear in Perth Magistrates court today after police say they found more than 30 kilograms of drugs inside the cabin of the truck they were travelling in.

Officers stopped the truck along Great Eastern Highway in The Lakes on Christmas eve.

In other news, he also says WA Police are planning to extradite a 54-year-old man accused of being the kingpin behind one of the biggest drug seizures in the state’s history.

A tonne of drugs was discovered in the Abrolhos Islands in September – which led police to the British national – based in Jersey.

Five men have already been charged over the haul – which included cocaine and ecstasy. 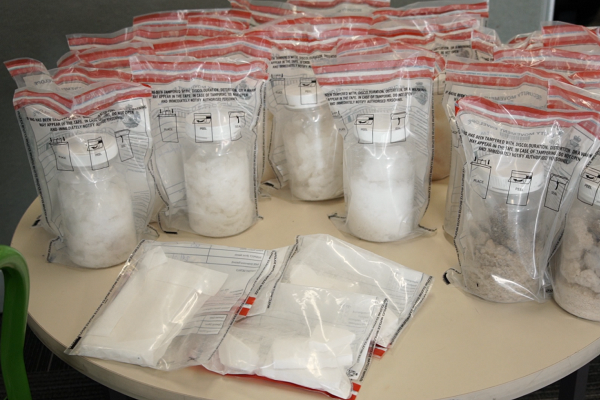