‘We are totally manipulating the price’: Aylward admits token manipulation

6PR’s Gareth Parker has obtained a recording of Jim Aylward, the self proclaimed founder of potential Perth Glory buyer London Football Exchange, saying “we are totally manipulating the price” of LFE’s cryptocurrency token.

Aylward says “we are totally manipulating the price, we control about 95 per cent of the token holders” in a recording sent to associates involved with the LFE project.

Jim Aylward has refused to explain the comments when contacted by 6PR.

Yesterday, Gareth Parker revealed he had evidence suggesting Jim Aylward was in fact James Abbass Biniaz, jailed for a 98,000 VAT fraud in 2010.

He also revealed details of a lawsuit in the UK’s High Court of Justice, where a Turkmenistan oil trader Murat Seitnesepov claims he lost $US2.2 million to LFE on the basis of fraudulent misrepresentation.

Jim Aylward has declined to address those matters with 6PR, but told an online chatroom: “I will not be responding to accusations and I will not allow personal attacks on me to affect the project.”

Today, Gareth Parker has revealed that LFE is also being sued in the New York State Supreme Court by a Miami based investment firm called 777 Partners.

Court papers in the case are sealed, but it is understood the case is connected to a bid by 777 to purchase a Spanish La Liga club.

Gareth also spoke to Ronan Evain, the executive director Football Supporters Europe, and a fan of the club FC Nantes. 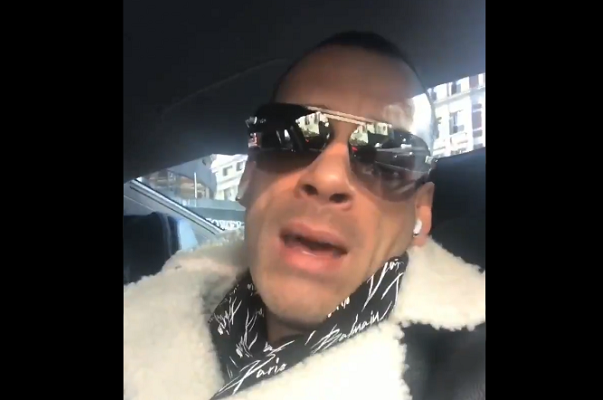