For almost three years, Bullsbrook resident Colin Butland has lived in fear that water contaminated
with PFAS, used as a firefighting foam and originating from the nearby Pearce airbase, could be poisoning his family.

The family drinks boxed water, delivered by Defence, but says there isn’t enough for bathing.

Colin told Jane that he is not only worried about his own family’s health but that of the community
at large and the possibility that PFAS is contaminating Perth groundwater, including the Gnangara
Mound.

The opposition’s Dr Steve Thomas Shadow Minister for the Environment shared his concerns about
PFAS contamination throughout the state – ringing alarm bells:

“We’ve been asking the state government for a year or so now where it is and what concentrations
they’ve found it, and what are they going to do about it”.

In the meantime, who is responsible? Federal, state or local government? Dr Thomas says it’s all
three. 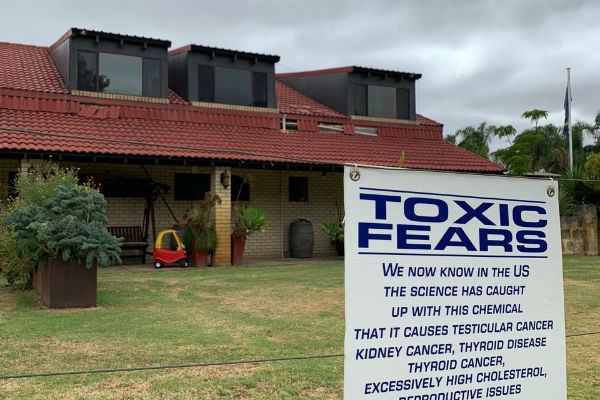