#wapolicedrugsecstasyKarl O'CallaghanMichelle Robertssafety
Police have changed their minds about placing drug amnesty  bins at new year’s events in the Perth metro area tonight.
Originally the bins weren’t going to be used after last year,  where only 12 pills were disposed and one of those pills was tested and found to be deadly.
Six bins will now be placed at the Origins, Ice Cream factory and Seasons events in the CBD .
During the last 2 weeks of the Ice Cream Factory event in Northbridge there were
Police Commissioner Michele Roberts joined Karl O’Callaghan to explain the decision behind this backflip. 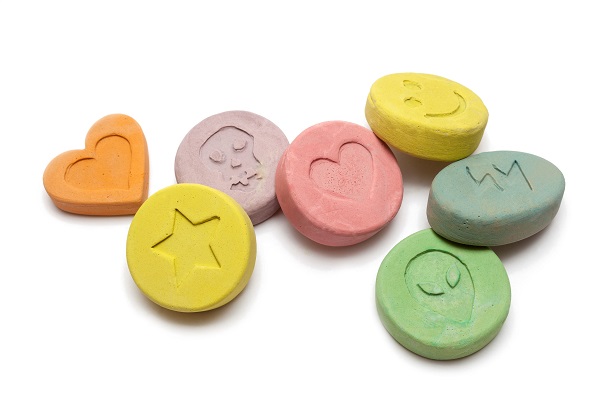