The state opposition has outlined their latest election promise with an ambitious energy policy aiming to have net zero emissions in WA within the next 20 years.

The Liberal Party want to build a $3billion energy project and phase out coal-fired power stations within the next four years.

“All it would mean is many many billions of extra debt”.

“The statements he’s made are utterly false an untrue”

It seems the policy however does not have the full support of the party with criticism coming from former party leader Mike Nahan saying the policy is a joke. 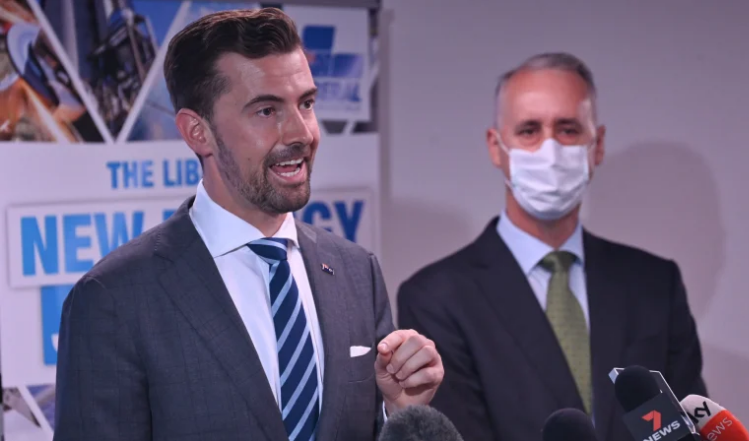