Mr Quigley told 6PR Breakfast he’s been speaking with the social services minister, Christian Porter, and they’ve suggested “that there be a responsible deduction from social welfare payments until the fine is cut out.”

Our listeners told us their experiences with unpaid fines including Matt who said he didn’t know he had a parking fine until he went to apply for a job and they did a background check.

Press Play to hear the full interview and calls. 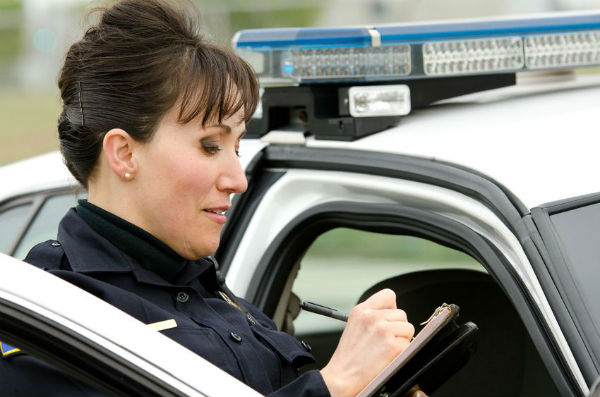