Despite ranking as the 6th strongest economy WA is regarded as one of the big improvers in CommSec’s latest State of the States report.

The report provides an economic snapshot of how Australian state and territory economies are performing in the recession caused by the coronavirus pandemic.

WA has lifted from seventh to joint sixth position on the economic performance rankings and continues to edge away from eighth-ranked Northern Territory.

WA is ranked second on relative economic growth and third on equipment investment but is ranked seventh on four indicators. 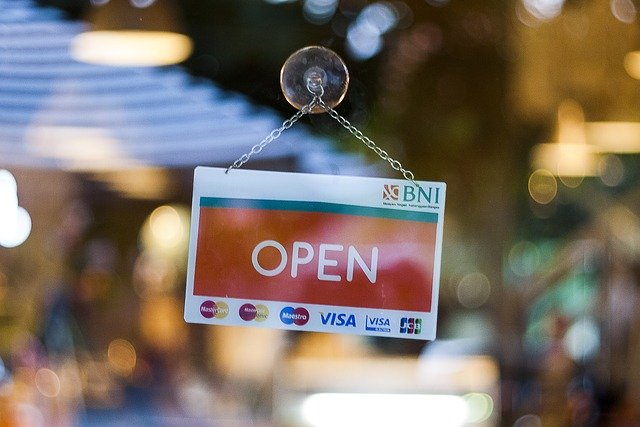