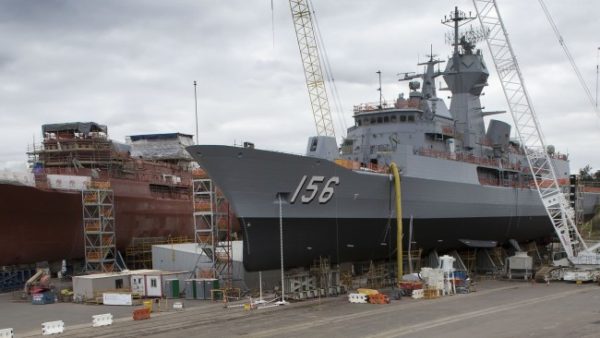 The Turnbull Government has today released a Naval Shipbuilding Plan for Australia, which suggest WA will miss out on the bulk of the federal spend, in favour of South Australia.