The legislation was passed by the Upper House last week and returns to the lower house today – where 55 amendments to the bill will likely be ratified – paving the way for WA to become the second state in the nation to legalise euthanasia.

However there will be some final debate – Labor’s Margaret Quirk – who’s an opponent of the bill – says she’s concerned some amendments – ruled out when the bill was first before the lower house – were added by the Upper House.

“We having to ask ‘please explain’ why they’re suddenly acceptable amendments when they weren’t last time we debated it,” she told Gareth Parker.

“I don’t think it will be a prolonged debate but I think there is some responsibility on the proponents of the bill to indicate what’s changed.” 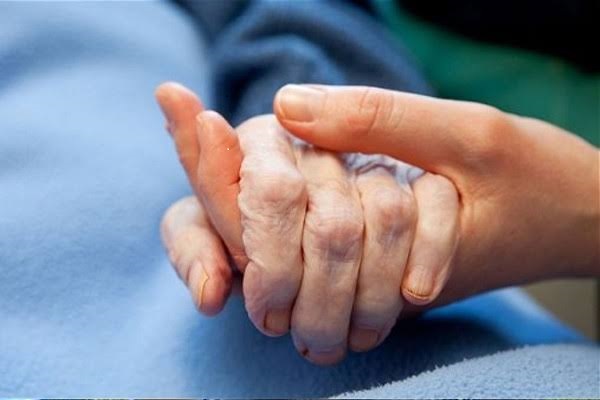