The Liberal Party room called a meeting at 7am Perth time on Tuesday morning; shortly after the Liberals leadership has been declared vacant and Peter Dutton has declared he was challenging Malcolm Turnbull.

But only moments later the Liberal Party chief whip Nola Marino emerged to say Malcolm Turnbull had won the vote 48-35.

Macquarie Radio’s national political reporter, Michael Pachi, joined us after the decision was made and said there may be another challenge in just a few weeks. 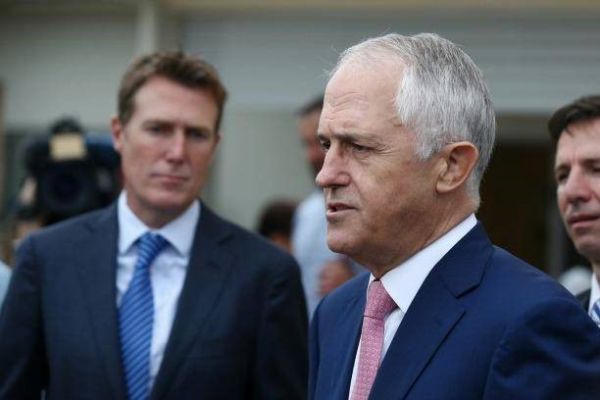