True crime in the WA archives

In this segment with the State Records Office, we speak to Carolyn Atkinson about true crime in the archives.

The State Records Office has many records from the police, prisons, courts and the crown law department which document criminal activity in WA from the beginning of British settlement.

One of the stories Carolyn discusses is the Pitman and Walsh case.  Alexander Pitman and John Walsh were Gold Squad detectives who were shot and murdered in the mid-afternoon of  April 1926. They had ridden their bikes out of Kalgoorlie and disappeared. On 12th May, the remains of the two detectives, burnt and chopped up, were found down a disused mine, called Miller’s Find, 5km west of Kalgoorlie. Police had been alerted after two men riding a sulky had noticed swarms of flies and a dreadful smell emanating from the shaft. The records show that the detectives were killed elsewhere and the remains brought to Miller’s Find, so the search began in earnest for the murder site. 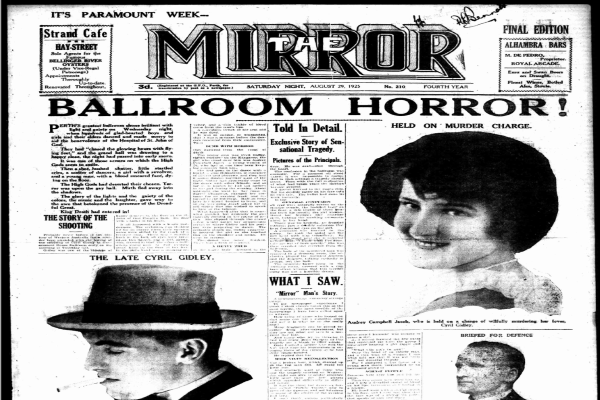