Some childcare centres in NSW have started to adopt a “no toy gun” policy saying the plastic guns can incite violence in the kids.

But child phsychologist, Michael Carr-Greg, says banning toy guns is “very, very silly”.
Dr Carr-Greg told 6PR Breakfast that toy guns do not encourage violence and referred back to a study: “If you told told kids off for gun play, they actually became quite dis-spirited and withdrawn believing that they’ve done something wrong and it didn’t actually stop them from playing, they just played with more shame and guilt.” 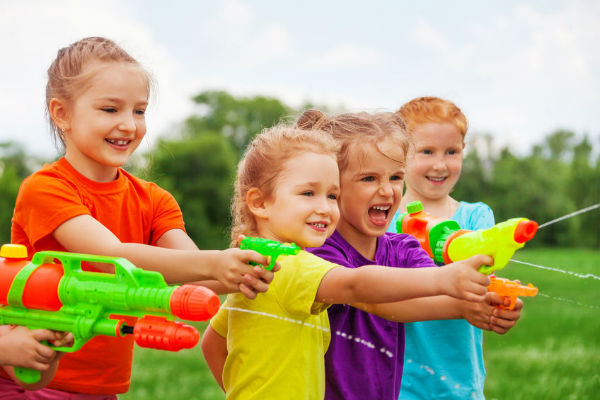