The State Government is set to change the Local Governments Act to prevent councillors being influenced by gifts.

Under the proposed changes any gift valued over three-hundred dollars must be declared by the councillor and as to whether it brings a conflict of interest. If it’s found to be they will then be prevented on voting on what the issue conflicts with. 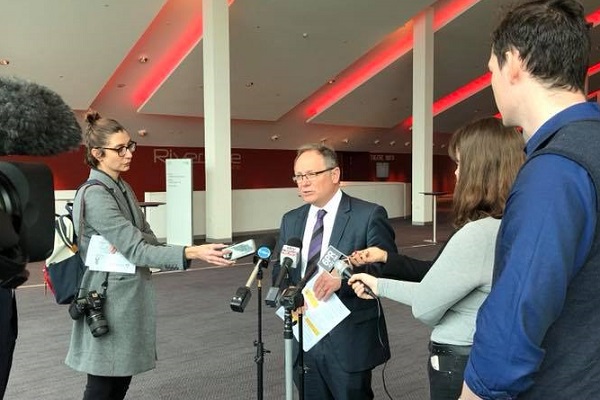