The Australian Medical Association is accusing governments of ignoring the fact that COVID-19 can be transmitted through the air under certain circumstances.

The accusations come after an outbreak at a Melbourne hotel grew to eight today, while one case at a Perth hotel led to a five day lockdown.

AMA President Dr Omar Khorshid told 6PR’s Oliver Peterson airborne infection has always been possible, and the new strains may be even more so.

The country’s chief health officer has announced they’re looking at the possibility the use of a nebuliser caused the Melbourne hotel outbreak.

WA has now banned the used of the medical device in hotel quarantine. 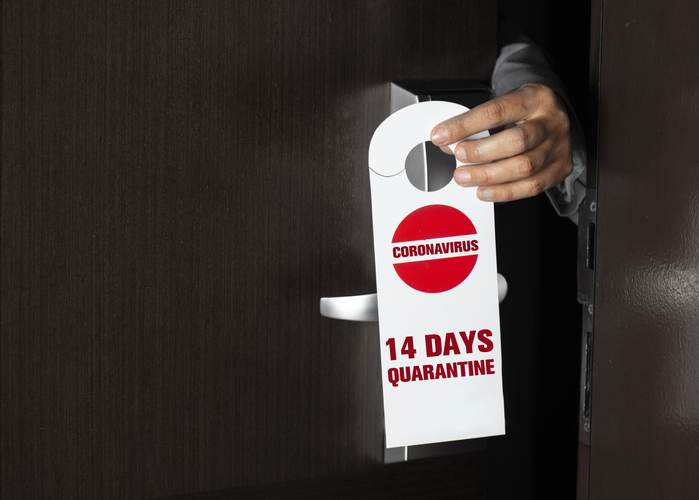