The driver who ran over and killed 14-year-old Elijah Doughty in Kalgoorlie last year has been sentenced to three years in prison after he was convicted of dangerous driving causing death. 6PR’s Michael Stamp was in court for the verdict and Channel 9’s Elly Cormack was in Kalgoorlie for the reaction. They both spoke with Oliver Peterson on Perth LIVE. 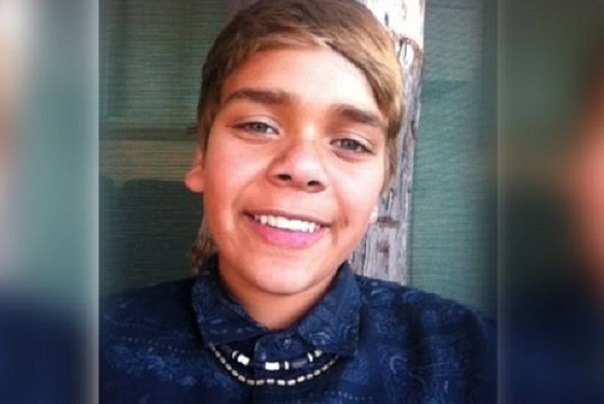