“This is highly disturbing” 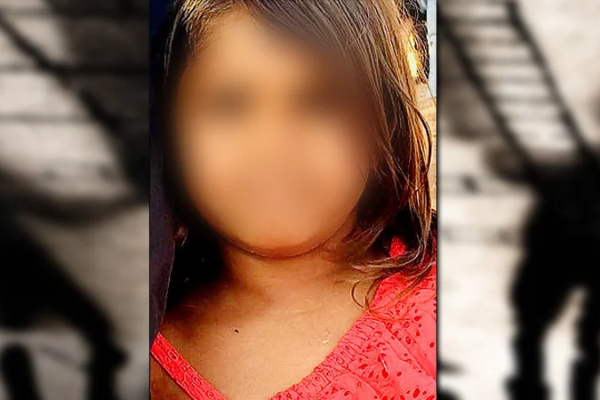 WA Police Minister Michelle Roberts has requested a squad of detectives be deployed to the Peel region after the death of an 11-year-old girl prompted fears a group of child abusers were operating in the area.

Annaliesse Ugle took her own life earlier this week after her alleged abuser was released on bail.

Police have since admitted bail should have been opposed.

Aboriginal elder and prominent figure in the Peel region Harry Nannup is also facing a string of child sex charges.

Minister Roberts says the nature of the alleged offences and the standing of the perpetrators in the community has been a shock.

Minister Roberts also said the  State Opposition’s call for reforms to the bail act to stop anyone charged with a sex offence being released on bail would be considered.