“This is a great day for the Fremantle football club”: Brad Hardie

Ross Lyon has been sacked by the Fremantle Dockers after eight years in a shock decision that’s also reportedly seen CEO Steve Rosich shown the door.

Dockers president Dale Alcock says the club’s board had a duty to act in the best interests of its members and supporters, and to be bold in making strategic decisions.

He says leadership change is necessary to begin the process of renewal and to set a course for the next 10 years and it’s not acceptable that the club has missed the finals for four years in a row.

Assistant coach David Hale will stand in as senior coach for the final game of the season.

6PR football expert Brad Hardie joined Oliver Peterson to give his analysis of what’s going on down at the Freo Dockers. 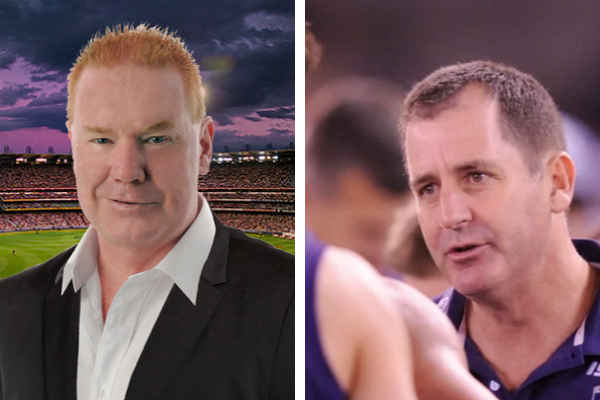