Theresa May and Brexit

This week Tamsin Gatewood spoke to Tony McManus about Theresa May who was left fighting to save her Chequers Brexit plan and with it her authority as prime minister after she was ambushed at the end of the Salzburg summit when EU leaders unexpectedly declared that her proposals would not work.

* The 14th Century house used as the birthplace of Harry Potter remains on the market over a year after it was put up for sale. De Vere House in Lavenham, Suffolk, featured in Harry Potter and the Deathly Hallows Part One, as the house where the young wizard’s parents were killed by Lord Voldemort. 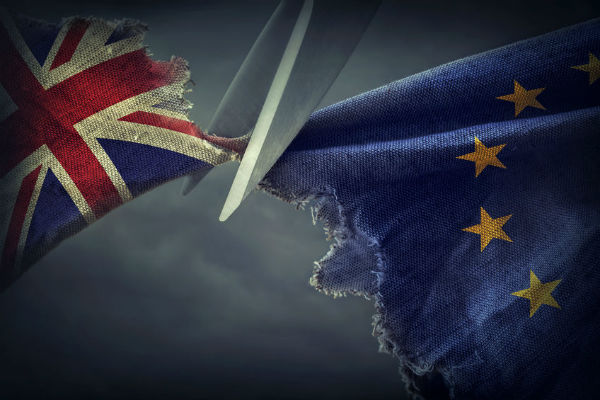