The true cost of Docker discontent

Gareth Parker has revealed Fremantle Football Club has suffered a ten percent drop in membership revenue in one year.

The Mornings host poured over financial statements from the club he acquired through an ASIC application and uncovered that the revenue being generated from club members has dropped from $20.66 million in 2018 to $18.5 million, a drop of over $2 million.

The club yesterday announced a $1.6 million loss which new CEO says significant but part of a conscious club reset.

Gareth Parker says the drop in membership revenue represents the true cost to the club of supporters frustrations.

“Any business that lost 10 per cent of its biggest revenue stream – and that’s what club memberships are – would be very worried indeed.

The Club can say that this $1.6 million loss is a one off and part of a reset, but here’s the point. They need to get those members back and they can’t afford a further fall.” 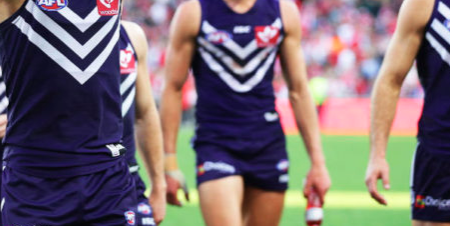