The stupidity of daring kids

An act that can only be described as, an idiot with a death wish, showed the stupidity of a man who jumped from the top of a moving train carriage into the Swan River at the Fremantle Rail Bridge, narrowly missing a large pylon on Saturday morning.

The vision went viral around Perth at the weekend in the death defying stunt, so 6PR Breakfast asked, on a lesser scale, what stupid things did you do as a kid.

Robin told us how she took her younger siblings out for a joy ride… at the age of 12. While Jason said the pipeline at Guildford was a regular spot for kids to jump into the river when he was younger.

Press Play to hear the discussion. 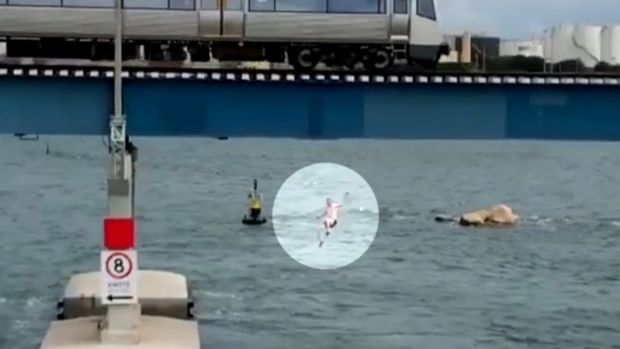