The rise of UFC and mixed martial arts: what’s the appeal?

“The underlying principle was to figure out who would win in a battle between a massive sumo wrestle and a one hundred pound jiu jitsu black belt and to pit those two styles and body types against each other was really the fundamental of it,” Mr Shaw said. 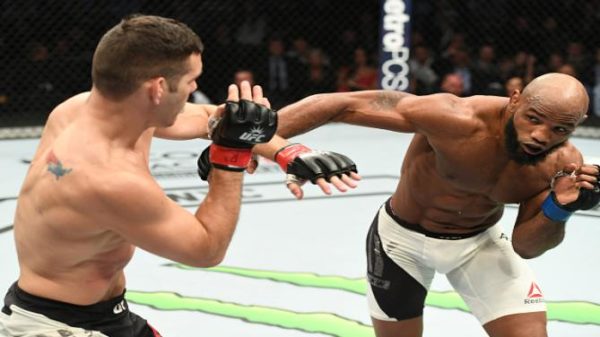