Chess clubs across WA have experienced a surge in inquiries since the release of The Queen’s Gambit on Netflix.

“We usually have 30-40 at our junior tournaments, at our most recent we had more than 100 kids and had to turn some away,” he said.

Just 21 years old Patrick has played competitive chess in more than 10 countries, he said chess has always been ‘sexy’ to him. 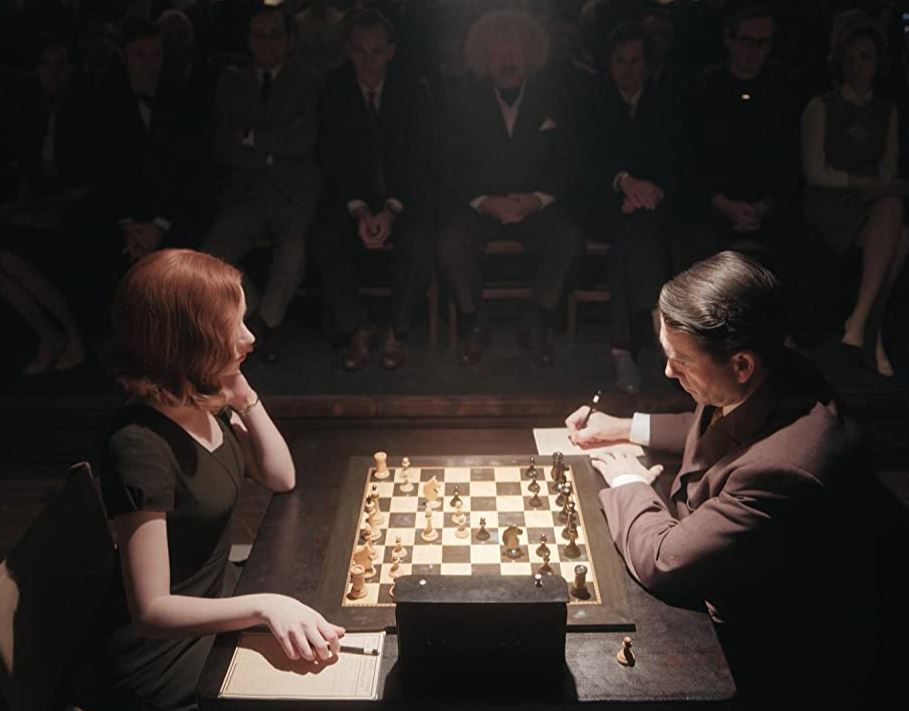