‘The media stood up big time this week’

Its been a big week in WA. A lockdown, devastating fires and even a possible cyclone.

Nic Hayes from Media Stable told Tony McManus that “the media stood up big time this week.” This is despite criticism running rampant on social media over the questions that some journalists have asked Premier Mark McGowan during the press conferences held during the week.

Nic says that a journalists role is to hold the government to account which he says the media did extremely well. 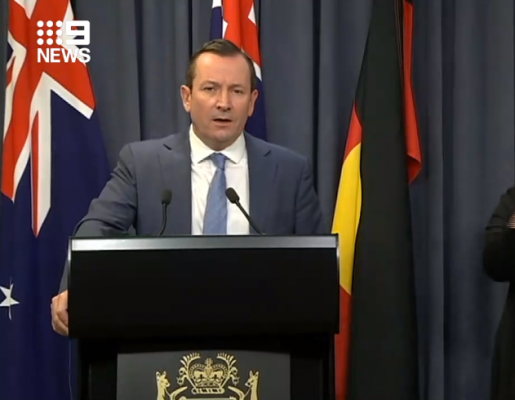