Andrew Hall and Paul van Liesshout appeared on Perth Tonight with Chris Ilsley a few months ago to talk about the issue of LGBTI homelessness.

The radio interview was a big hit and generated $5k in donations to the organisation.
It also helped catch the attention of a major corporate sponsor, namely Woodside Energy.

Woodside have now supported PICYS with a $200,000 donation to expand their services.
The state government also came to the party with about $300,000.

The two returned to Perth Tonight to give us an update… 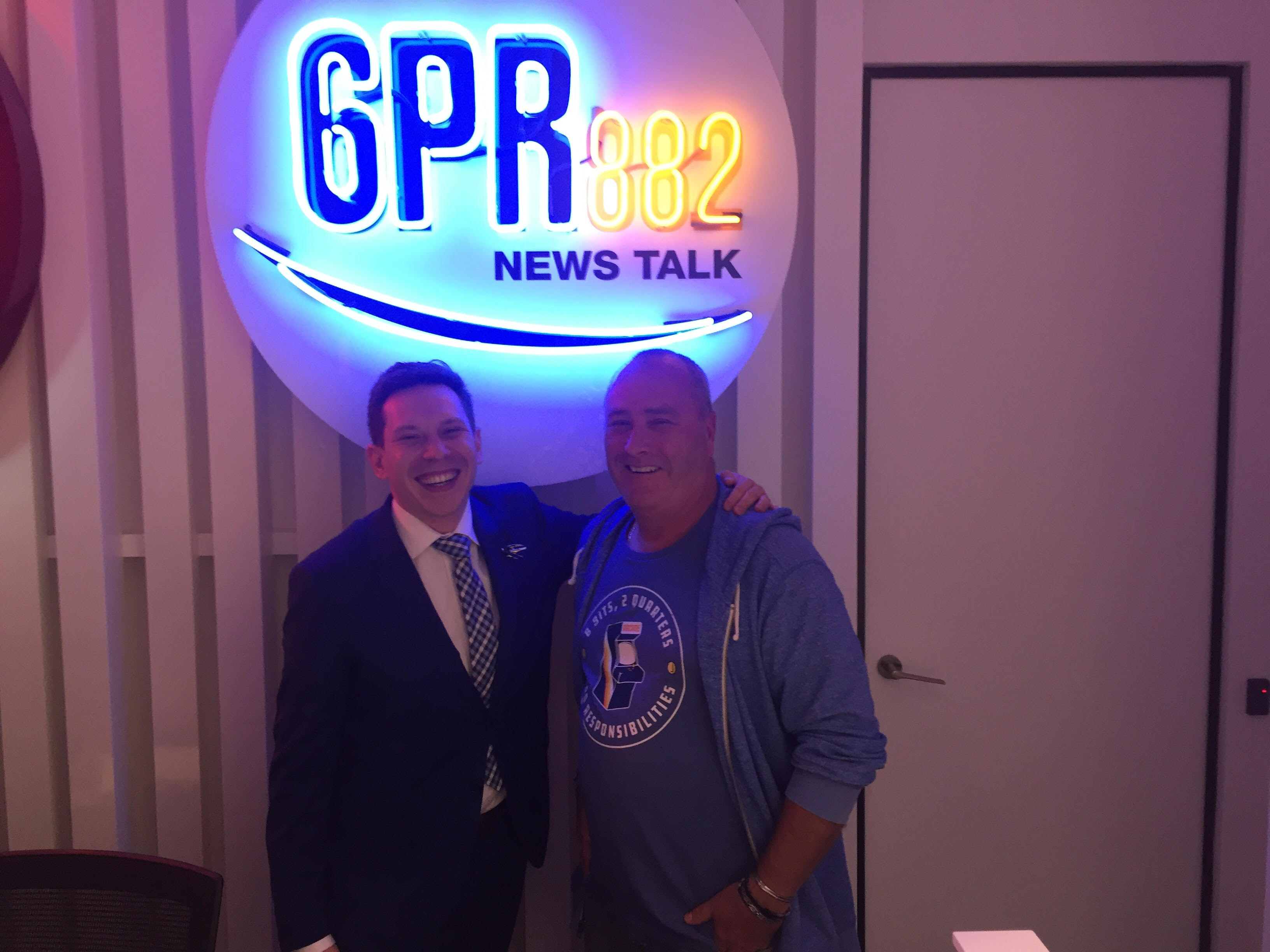