Marjorie Charleson was the first female public relations officer to be appointed by any racing club in Australia when Ascot Racecourse entrusted her with the position.

It was in a time when women were not supposed to have official positions in the racing industry.

Marjorie has a raced named in her honour, is credited with bringing Fashion on the Fields to Perth and rose to become one of the most success public relations officers in Australia. 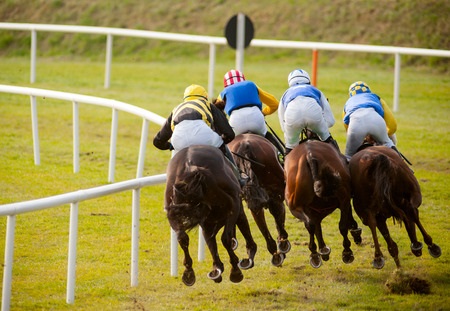