The half a million dollar clean-up bill

The optical illision art in Fremantle has done its dash with the yellow foil stickers being removed, but ratepayers will be made to pay for the extreme clean up bill.

The cost to have the artwork removed was budgeted for $15,000 but when the clean up crew arrived they found the material used is a lot tougher to remove and is causing some damage. The new bill amount is set at $150,000, but a nearby business owner says the amount could blow out to even more. 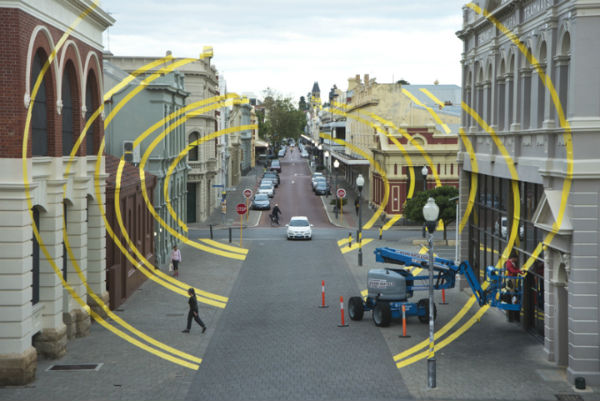