Lorraine Kelly runs the “Goldfield Stories of WA” Facebook Page and recently began revising an article Norma King, her late grandmother had written about the first piano of Southern Cross and then of Coolgardie. In it, she stated that the notorious murderer, Frederick Deeming, who had many aliases, used to play it. She claimed in this article that his reputation as a good pianist helped detectives unravel his alias, which led to his arrest in Southern Cross.

Deeming was arrested in Perth and then convicted and executed for the murder of his second wife in Melbourne in 1892. During the investigation it was discovered that he had been married before and had 4 children, who were all found murdered and cemented under a kitchen floor of a property that Deeming had rented.

Deeming was also suspected of being notorious serial killer Jack the Ripper. 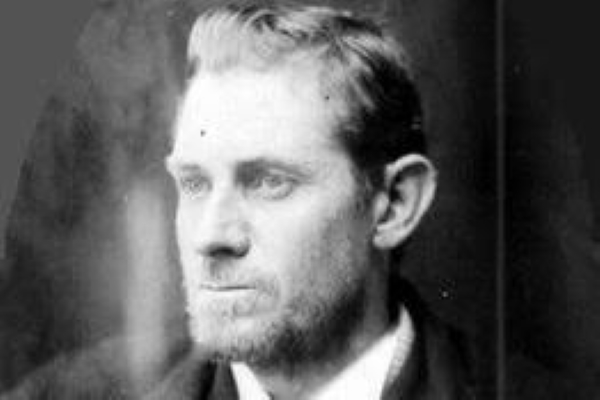