The gentle giant of the Claremont Football Club

Boomer was extremely mobile and formidably built and played an integral part in Claremont’s 1964 Grand Final win against East Fremantle, kicking 5 goals.  Boomer was controversially overlooked for the Simpson Medal.

Wayne joined Harvey Deegan on “Remember When” to take a walk down memory lane. 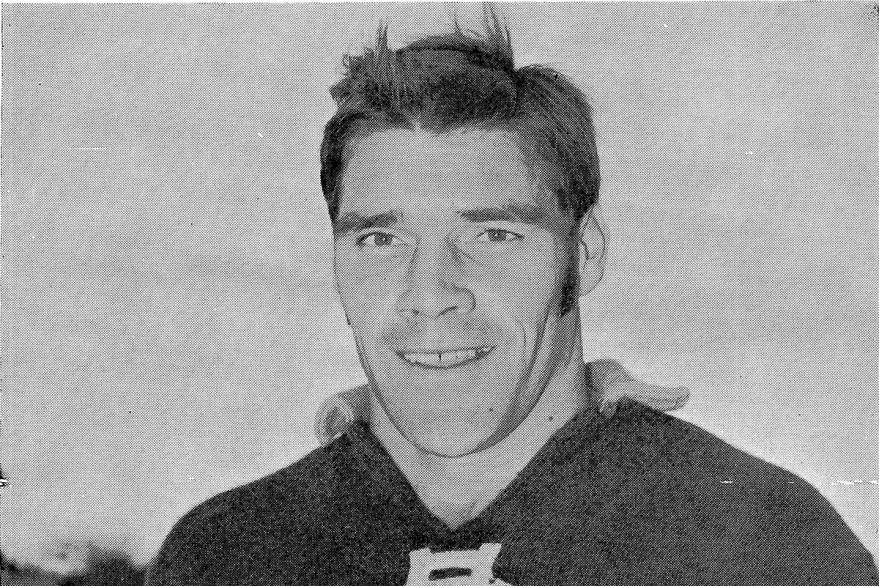