The future of footy at Mineral Resources Park

Future AFL pre-season, AFLW and WAFL games involving the West Coast Eagles may no longer be allowed to take place at Mineral Resources Park because of concerns over game-day traffic clogging suburban streets.

The Western Australian Planning Commission has the final say, but last night the Victoria Park council voted to advise the WAPC to approve AFLW, WAFLW and Perth Football Club WAFL matches at the venue.

However the council also voted to advise the WAPC to oppose AFL preseason matches and West Coast Eagles WAFL matches due to a lack of information being provided around how traffic and parking would be managed on game days. 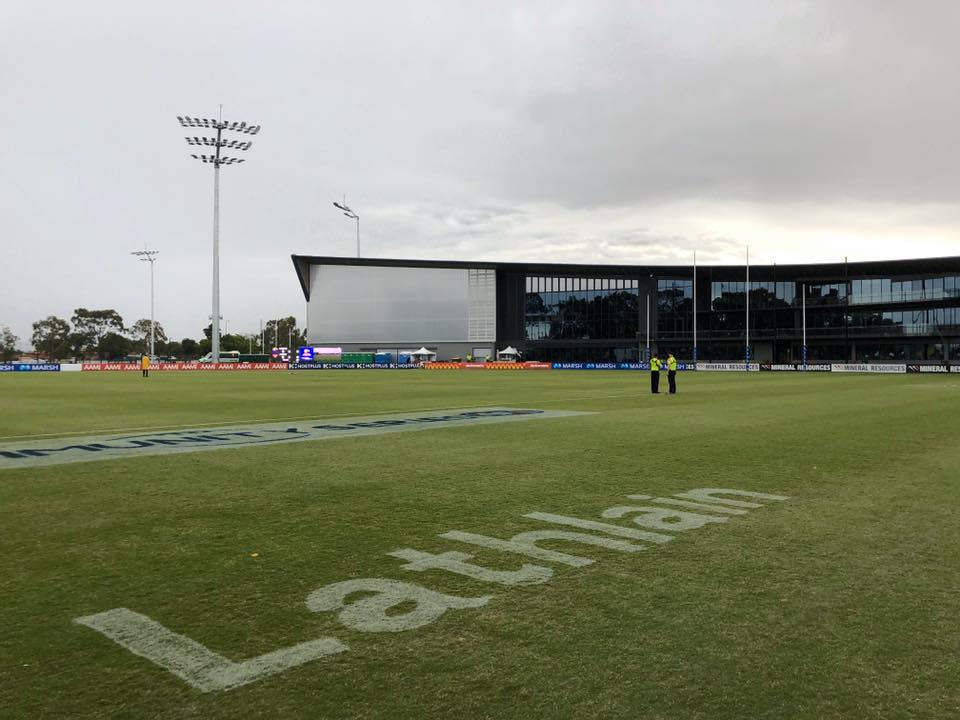