The future of classical music 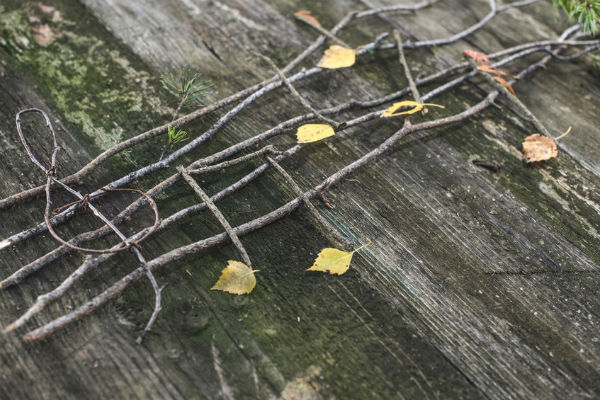