Mr Cain wrote to councillors, claiming he was subject to an unsafe workplace, prompting a special meeting held behind closed doors on Monday night.

Citing confidentiality over and over, Cr Howlett told Gareth Parker the allegations raised by Mr Cain would be investigated. 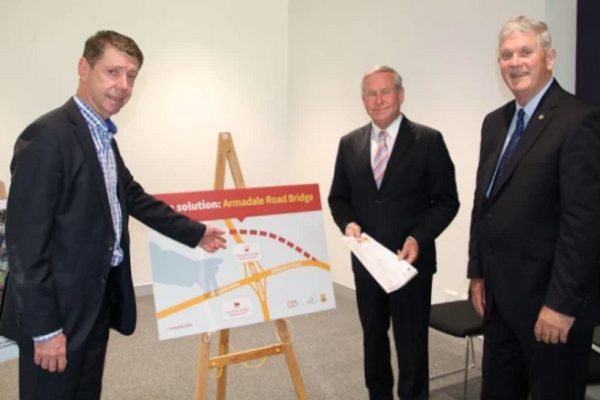