The Cobblers Hour: Simon Black – From East Freo to Hall of Fame

Michael Barlow and Lee Spurr join The Weekend Catch-up with Mark Gibson for the Cobblers Hour.

Today they spoke to 2020 Hall of Fame inductee Simon Black about his journey from East Freo junior to Brisbane Lions premiership player and Brownlow medalist. Blacky also revealed how his time on season 4 of Survivor impacted last year’s Hall of Fame induction.

Plus former Swan Brett Kirk joined the show to share insights into his role as a tagger and spoke about his time as an assistant coach at Freo. As always they chatted footy memories, who has the best online show in isolation and just like every week the guys try and stitch each other up. 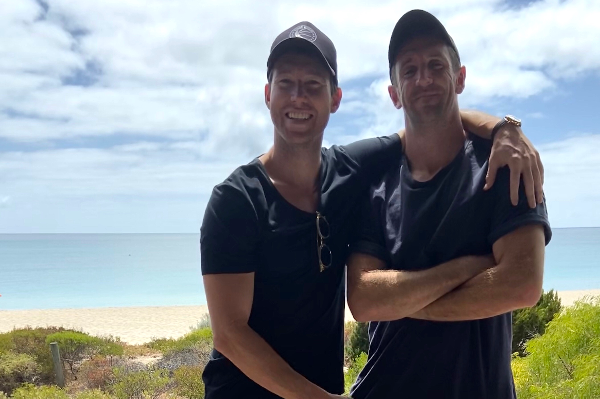