Penalties for mobile phone use are set to increase significantly from July 1.

People caught using their phones while driving will cop a one thousand dollar fine and four demerits – touching your phone at the lights is a lesser fine and three demerits.

Road Safety Minister Michelle Roberts says the fines are about changing the culture around mobile phone use.

She told Gareth Parker on Mornings research has found a major factor in changing behaviour is the belief that someone else will be hurt by your actions.

RAC General Manager Corporate Affairs Will Golsby joined Perth LIVE where he told Oliver Peterson their own surveys show 4 out 5 drivers are using their phones while driving.

“We know it’s dangerous but we don’t seem to be able to put that phone away.

“you have to ask yourself, is that text really that important that you’re willing to have a crash, potentially kill yourself or someone else around you.

“We can make a change right now by putting that phone away.” 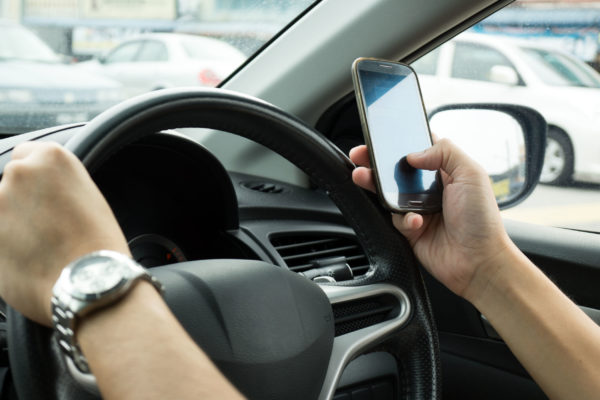