Teacher turned away from bottlo for school crest

A Perth highschool teacher says he was left stunned, after being told he couldn’t buy alcohol at his local bottleshop because he was wearing a vest with his school’s crest on it.

‘Sean’ told Mornings with Gareth Parker, BWS stated it wouldn’t serve people in school uniform, even though he is 50 years old.

Read the initial response from BWS, below: 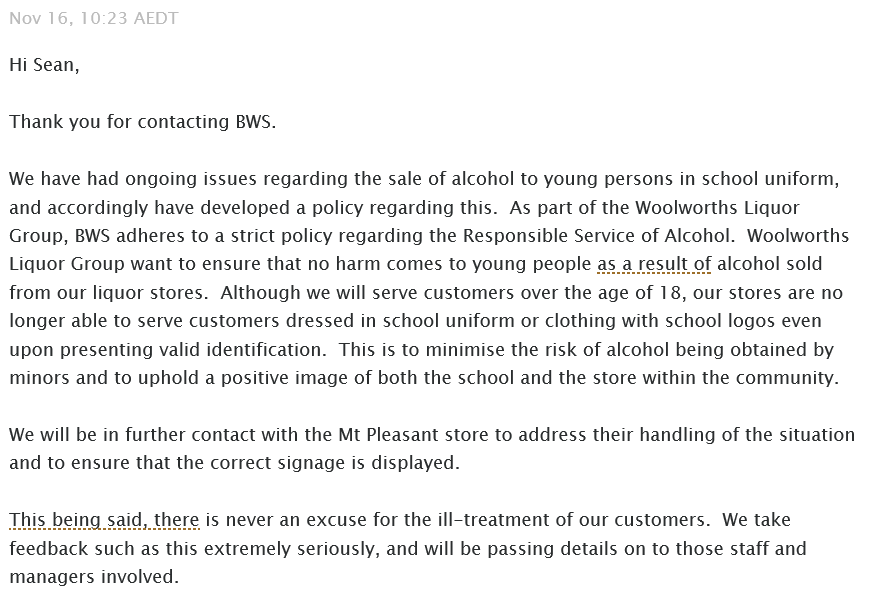 Following the interview on Mornings, BWS released an update statement: 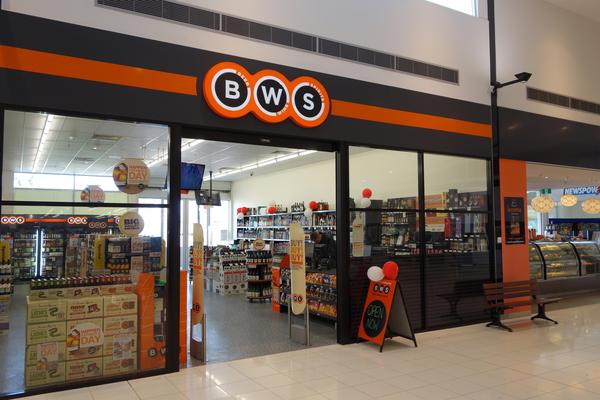