A Sydney-bound plane has been forced to turn back to Perth Airport.

The Qantas flight took off around 9.30 this morning – local time – and was around half an hour in when the pilot reported a technical issue.

Perth Glory CEO Tony Pignata was a passenger on the flight and says the Captain did an amazing job.

Well that wasn’t pleasant having to circle for a bit and land back in Perth after the landing gear failed to retract. Well done to the @Qantas Captain and crew in getting us safely back on the ground and keeping us informed. Ah the joys of flying. 😄✈️

Qantas says the issue was due to a landing gear being unable to retract.

QANTAS FLIGHT | @Qantas says the Sydney-bound QF642 returned to Perth this morning due to an issue with one of its three hydraulic systems, which meant the landing gear was unable to retract. The aircraft landed safely and was towed from the runway #perthnews pic.twitter.com/zcDbEkjJUR 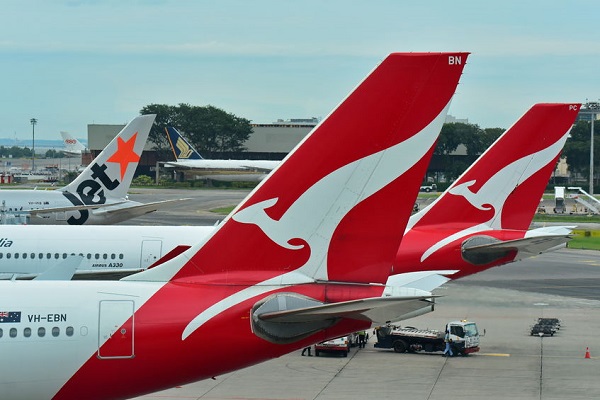